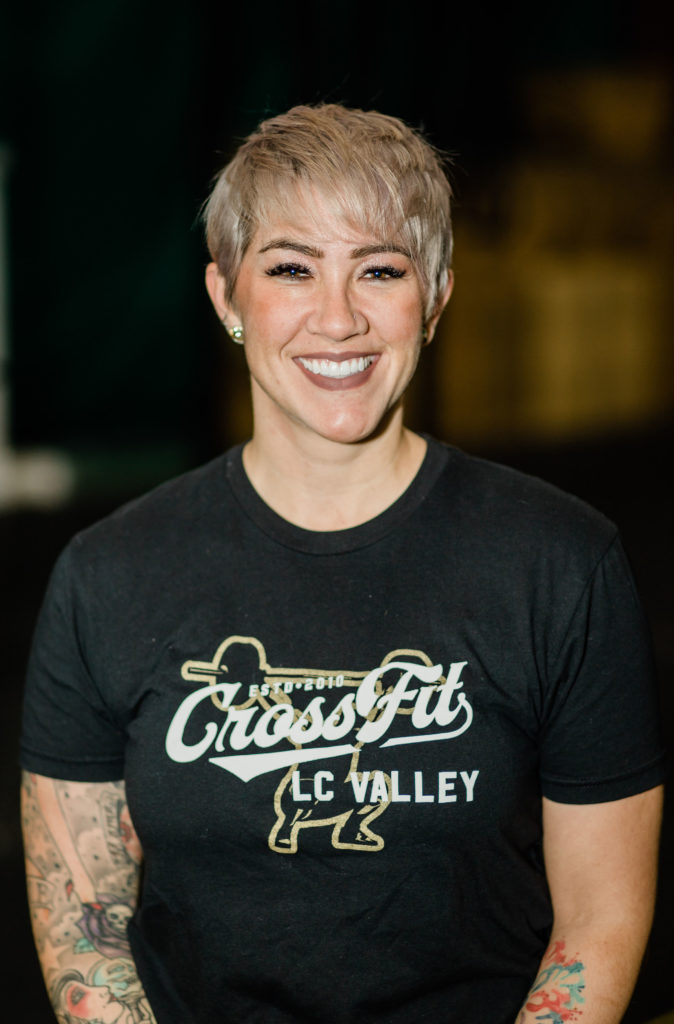 Laura Schwartzenberger, a Florida-based FBI Agent killed on February 2 while executing a warrant related to crimes against children. The tragedy occurred Feb. 2, when she and her FBI squad went to execute a court-ordered search warrant on an apartment in Sunrise that was connected to a child exploitation investigation. Her speciality was crimes against children…so that’s why I chose her. She was assigned to the Miami Field Office Innocent Images National Initiative, which goes after people involved in the exploitation of children and “sextortion.” In 2015, she helped arrest a Miami man who persuaded young boys to send him sexually explicit photos and videos of themselves and threatened the boys with posting their content on social media if they didn’t continue to provide him with more.

When the agents approached the door, the subject inside of the apartment opened fire with a high-powered rifle, ultimately injuring four special agents and killing two

She was 43 and is survived by her husband and two children.

On a 21-minute clock, perform as many rounds and repetitions as possible (AMRAP) of the prescribed work in the order written with a partner.