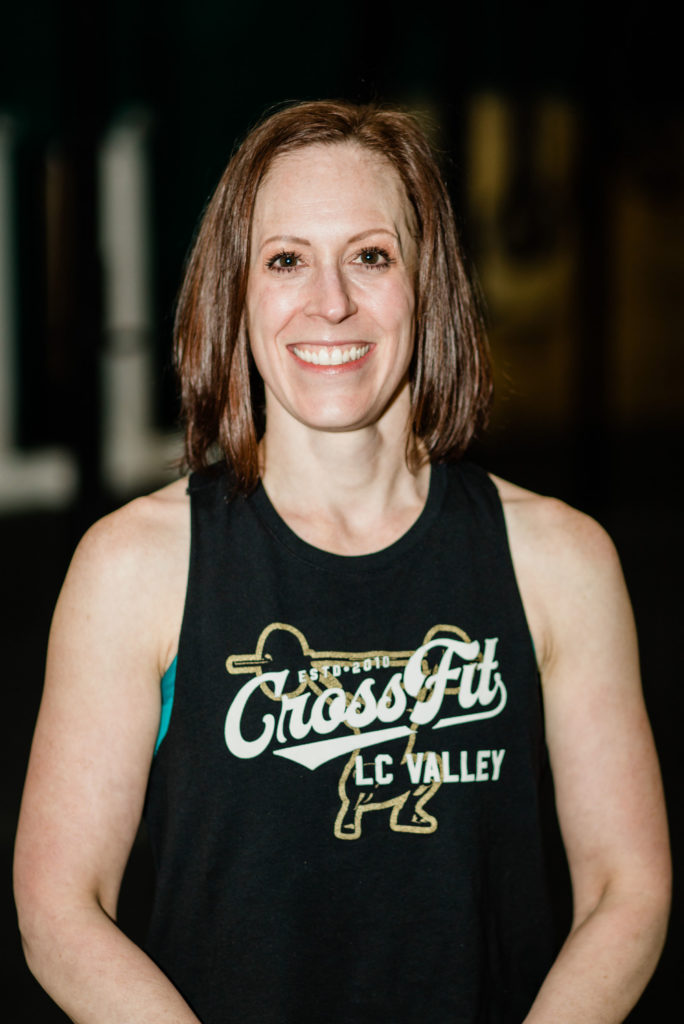 Carolyn: I chose this hero WOD because as a police officer Jennifer chose a life of service to others. She died responding to a call for service. As a Healthcare provider I respect those who live and die serving their community. I also like the triplet combination.

Canadian 1st Class Constable Jennifer Kovach of Guelph, Canada, died March 14, 2013, when her squad car was involved in a motor-vehicle accident while she was responding to a call for service. The 26-year-old fulfilled her dream of becoming a police officer serving her community and the Guelph Police Service for four years before her death.

Kovach is survived by her mother, Gloria; father, Bill; brother, Brian; grandparents, Chester and Elvira Janicki; boyfriend, Kyle Schlosser; and many other friends and family.