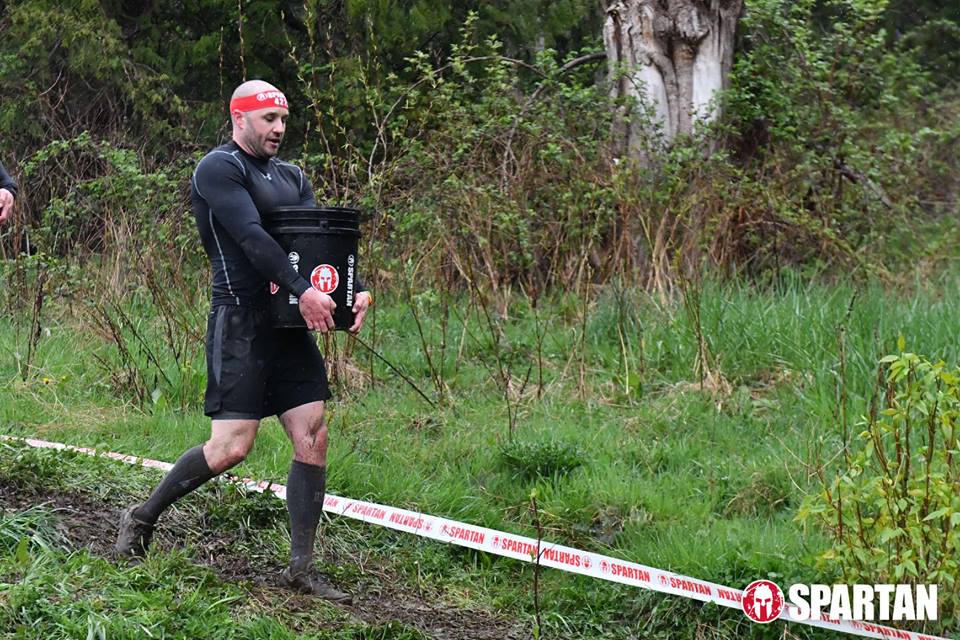 Hero Wod Week # 9
Assistant Coach Sam Canner
Coach Sam is an afternoon fill in coach, and loyal noon athlete with his wife Bethany. If you have ever done a running work out with Sam, you will know he brings his wheels when you need to run fast. But if it’s weightlifting chances are he will pick cleans over other barbell movements. We wanted to know what his preferred music might be, he picked country and some loud Post Malone. Was he joking? Guess we will never know. Coach Sam was asked who his personal hero was and he said  “Probably not anyone specific… those who have inspiring stories. People who grind with hard work day in day out and don’t seek praise. Whether it’s the work they do, the families they raise or just their athletic training. Those are the people I look up to.” The work out he choose seems intense, and we wanted to know why “Hidalgo”.. “This Hero WOD caught my eye as a type of workout that I love. Many movements mashed together between 2 runs to start and finish. Then reading the story about Lieutenant Hidalgo and his grit to continue his service even after a prior injury… it’s just something that I highly admire. “

The Hidalgo family has deep ties to the military and West Point.  Daren Hidalgo was a 2009 West Point graduated.  His father graduated from West Point in 1981 and a brother graduated in 2006. Another brother is a captain in the Marines.

Daren is survived by his father, Jorge; mother, Andrea; brothers, Miles and Jared; and sister, Carmen.

This workout was originally posted by CrossFit’s Mainsite on December 29, 2011.