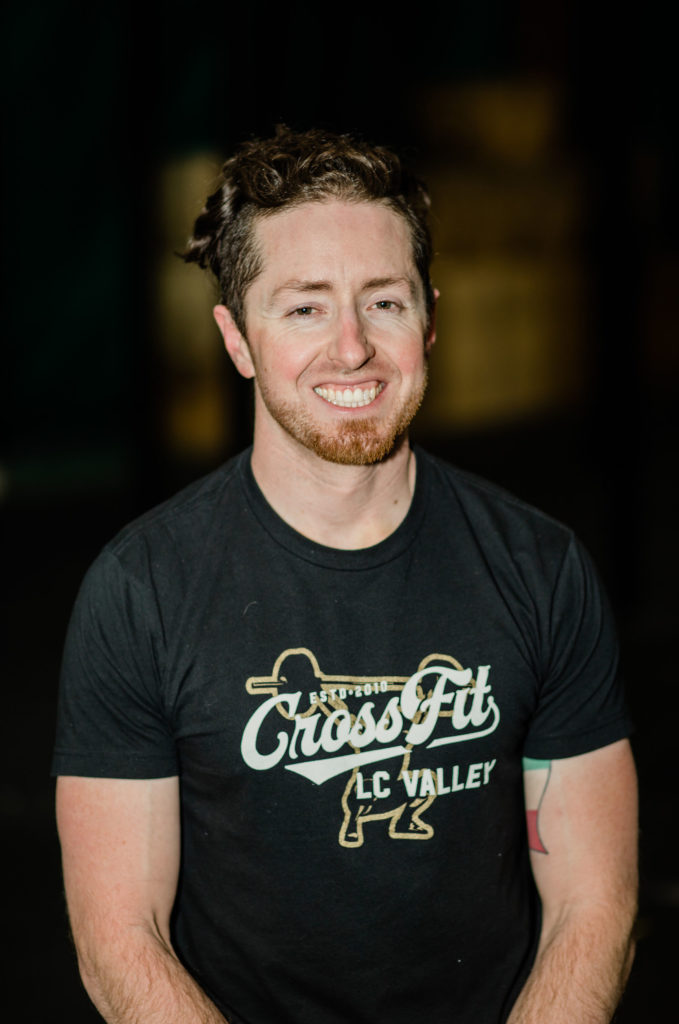 Sgt Greg Moore was killed in the line of duty on May 5, 2015. He was an 16 year veteran Police Officer for the Cd’A Police Dept. While on patrol he was shot by two men had stolen his patrol car. Office Moore is survived by his wife and two kids. A tribute wod is held every year by CrossFit Post Falls and proceeds and support go to the local police stations.
The AMRAP length represents Sgt Moore’s badge number. 18 reps of each movement represent the 18 years Sgt Moore spent as an LEO. We chose the movements because “Fight Gone Bad” was one of his favorite work outs. We replaced the wall balls with thrusters to make the workout possible to do outside of the gym, and replaced the row with double unders because that was Sgt Moore’s favorite movement.